The History of the Sapphire - Hamra Jewelers

The History of the Sapphire

Sapphires are true beauties to behold. These gorgeous gemstones have captured hearts and minds for centuries.

At Hamra Jewelers, we are proud of our collection of exquisite sapphire jewelry. Here are a few fascinating facts about this soulful and stunning stone.

what is a sapphire? 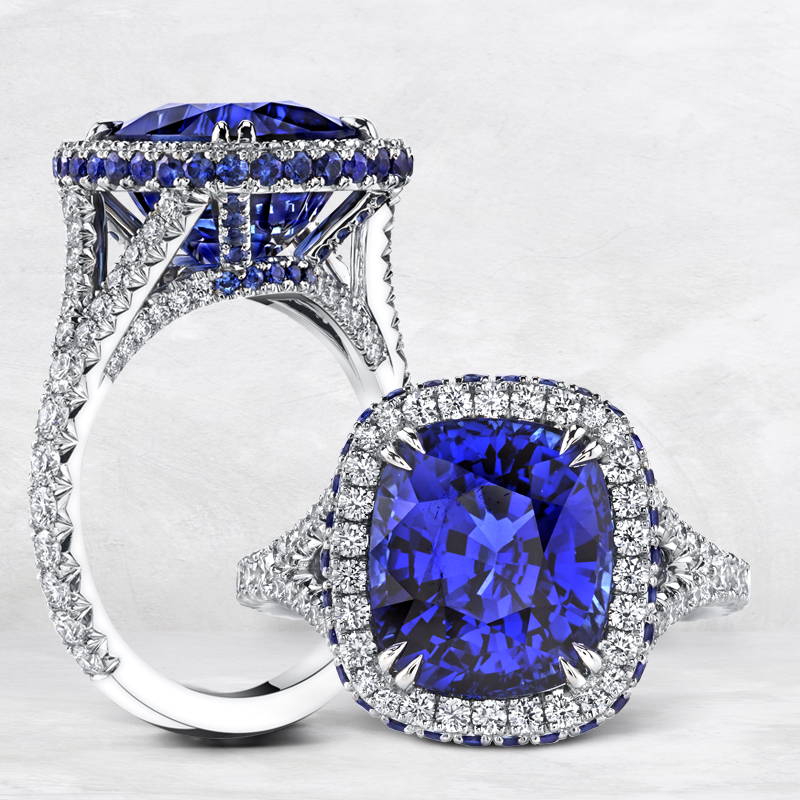 Sapphires are part of the mineral species corundum. Corundum is composted of aluminum and oxygen and is colorless in its natural state When corundum is formed, it will often take on trace elements that give it color. The famous blue color of most sapphires comes from elements of iron and titanium that have been absorbed into the corundum. The intensity of the blue color depends on how much iron the corundum has: The more iron, the darker shade of blue.

While sapphires are mostly thought of as blue gemstones, they can actually manifest in a variety of different colors. Corundum that takes on traces of chromium can produce gorgeous pink sapphires. Sapphires can also appear in many other colors, including pink and yellow.

One of the most remarkable qualities of sapphires is their hardness. I is one of the hardest minerals known (with diamonds being first). Sapphires are often used to create optical parts of scientific instruments, as well as high-durability windows. They are used to make wristwatch crystals and movement bearings. They are also used to create thin electronic wafers, which are used to insulate electronics like integrated circuits. 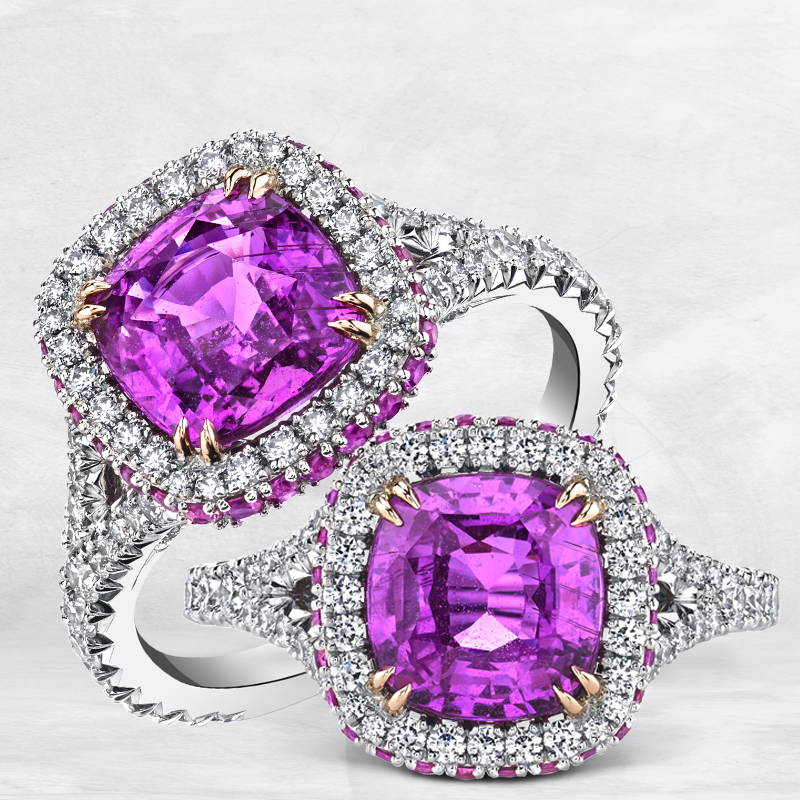 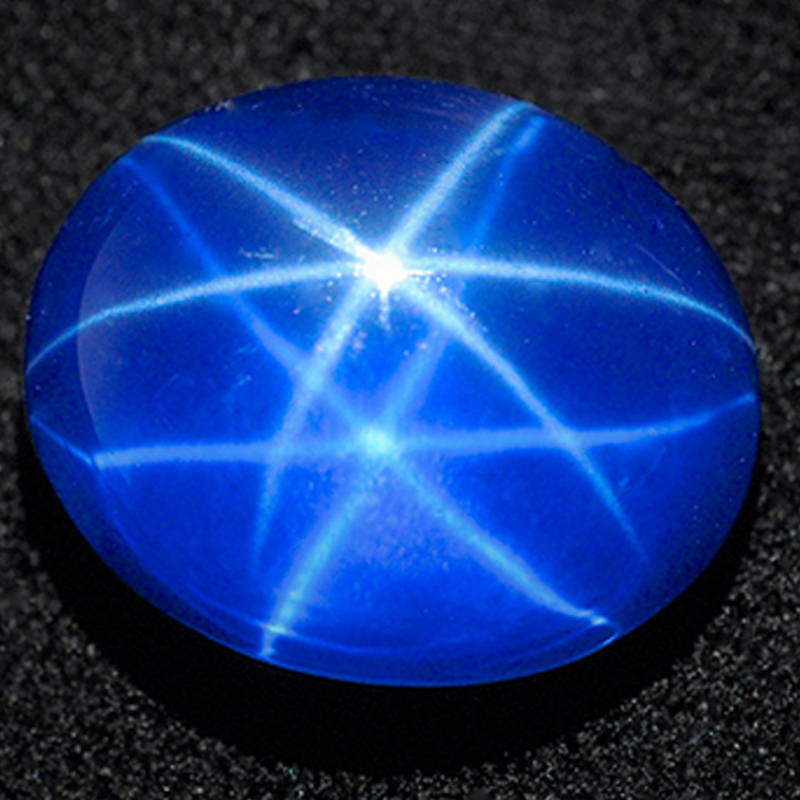 Another unique attribute of sapphires is asterism. Asterism, also know as "the star effect", is a phenomenon that can occur in corundum. Asterism appears as a 6 ray star pattern across the surface of the stone. It can appear in both sapphires and rubies. The star effect comes from the reflection of light off of a great many tiny, needle like inclusions across the stone.

There are also "color-change" sapphires. These strange and lovely stones change color under different lighting. One of the more common types of color-change sapphires are stones that will appear to be blue under fluorescent lighting and daylight, and can shift to purple hues under incandescent light.

What's in a name?

The word sapphire comes from the Greek word sappheiros, which scholars believed originally referred to lapis lazuli. In ancient Greece and Rome, nobles would often wear sapphires for they believed that the stones possessed protective powers. This association of sapphires possessing supernatural significance would carry on for centuries: Priests during the Middle Ages wore them to symbolize Heaven.

Where they can be found

Sapphires are the most often found in Asia, thought they also can spring up in other parts of the world. The world's sapphire supply comes from some of the following regions: Sri Lanka, Montana, Nigeria, Kashmir and Thailand.

Related: The History of the Ruby

Come see our selection of fine sapphire jewelry at Hamra Jewelers. Stop by our showroom or give us a call at 480-946-5110.