The History of Peridot - Hamra Jewelers

The History of Peridot 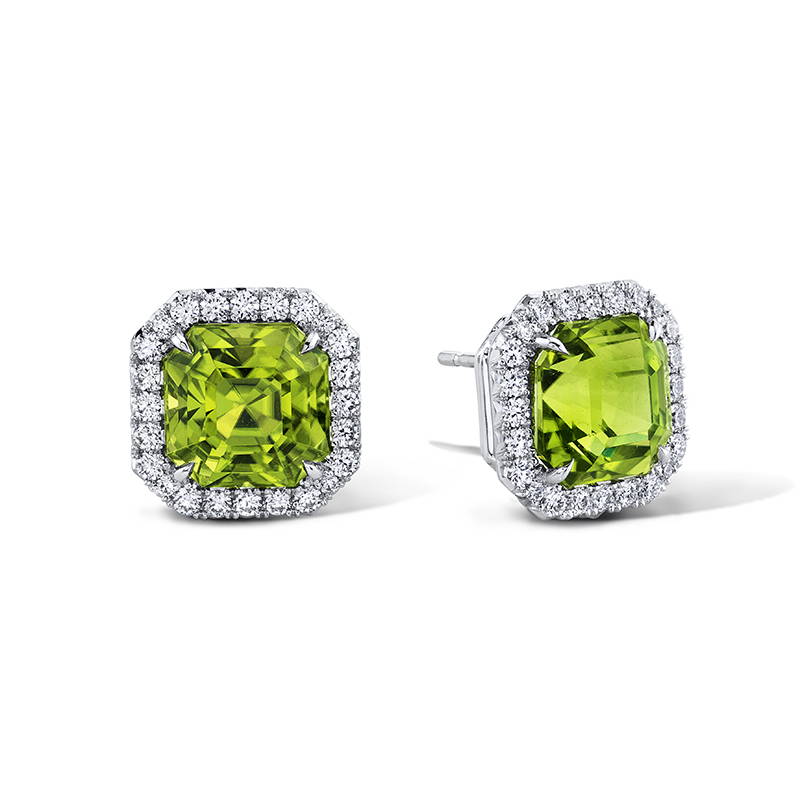 HISTORY OF THE PERIDOT

The peridot is one of only two precious gems to form within the earth’s mantle rather than its crust. It is usually created in the upper mantle somewhere between 20-55 miles below the ground (diamonds, the other exception, form in the lower mantle at a depth of 100-150 miles). Peridot is brought to the surface naturally by way of volcanic activity, but can be mined through man-made methods.

Peridot was originally discovered and mined on a small Egyptian island called Topazios (now St. John’s Island or Zabargad). For years, people confused the stone with Topaz, thanks to its island of origin. It has also been mistaken for emeralds over the centuries. In fact, there is speculation that Cleopatra’s famous collection of emeralds may have actually been Peridot. 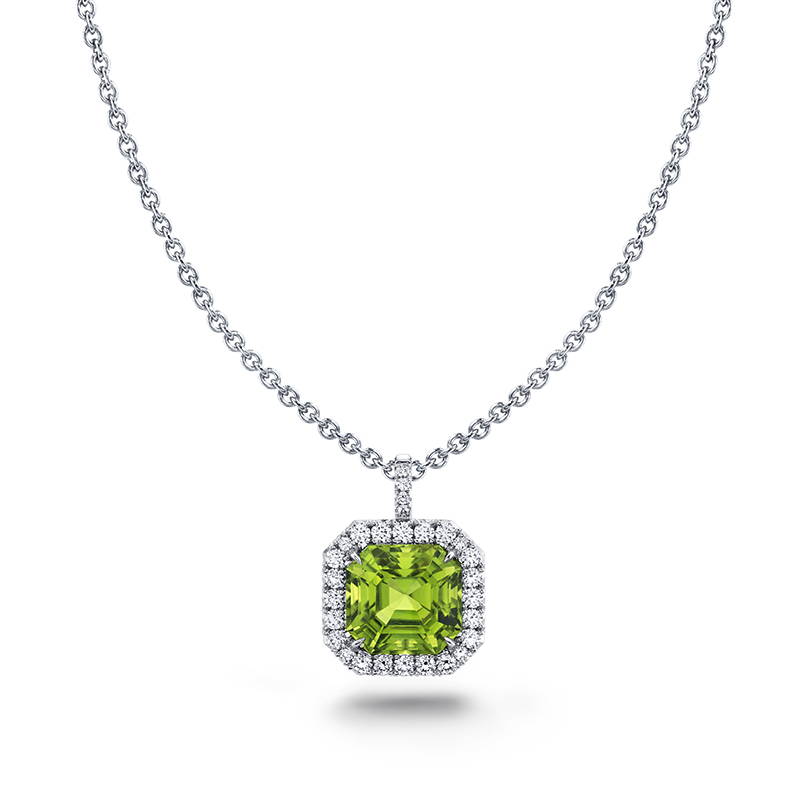 Though the stone has been selectively mined for over 3,500 years, its production has increased in the last 100 years or so. It was originally mined on Zabargad where it was discovered, but the island’s location was lost for several hundred years until it was rediscovered in 1905. Mining resumed upon discovery, but ended on the island in the 1940s.
Today, most of the world’s peridot comes from right here in Arizona. But the highest quality peridot comes from Asia. Myanmar (formerly Burma) and Pakistan produce peridot that is highly prized by gemologists, while China and Vietnam are quickly becoming contenders in the Peridot market. 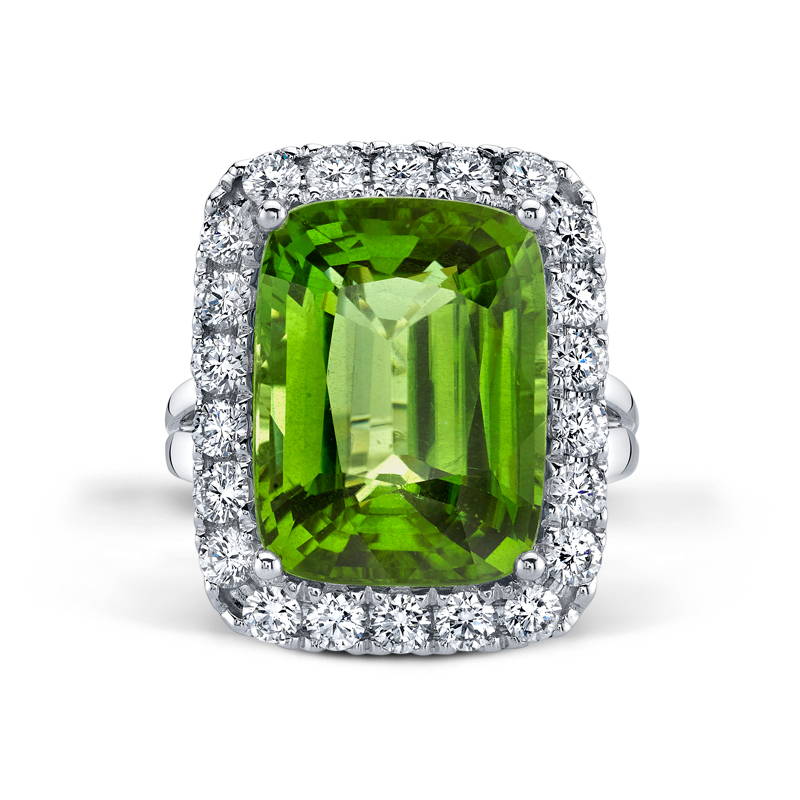 PERIDOT AS A BIRTHSTONE

Natural peridot actually ranges in color from yellow to brown to green, but the most popular and most common color is a vibrant lime green. It’s the perfect color for spring and summer jewelry, and quite fittingly, is the birthstone assigned to August babies.

Ancient tradition dictates that peridot has mystical powers to ward off anxiety and make the wearer more articulate, especially when set in gold … so if you a need a boost in confidence, be sure to flaunt your favorite peridot jewelry!

Looking to add to your gemstone collection? Hamra Jewelers has a fine selection of colored gems and would love to help you find your perfect stone. Give us a call at 480-946-5110 to get started.